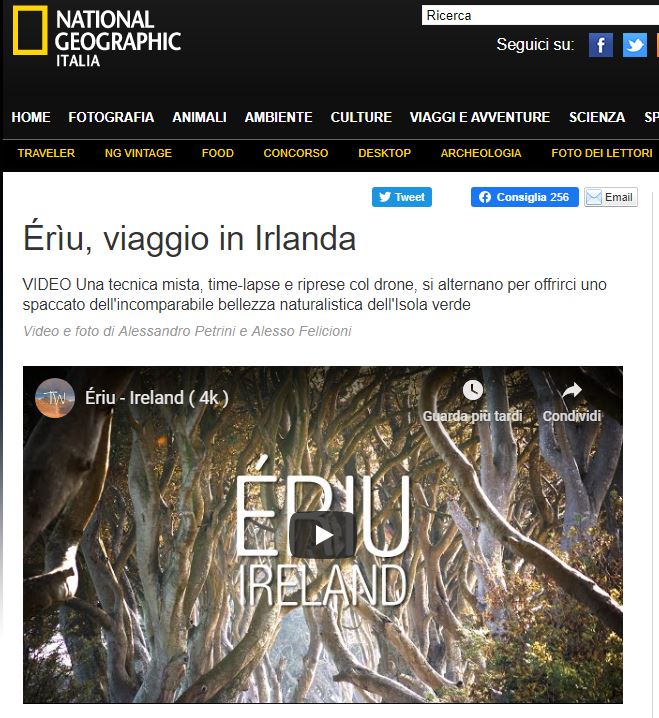 Nationl Geographic Italia dedicated an article to our Eiru – Ireland, the amazing time-lapse/drone video about the Emerald Ireland. The video had its premiere during the Irish Festival in Notaresco – Italy where people could also visit an amazing fine art exhibit with some of our best Irish photos 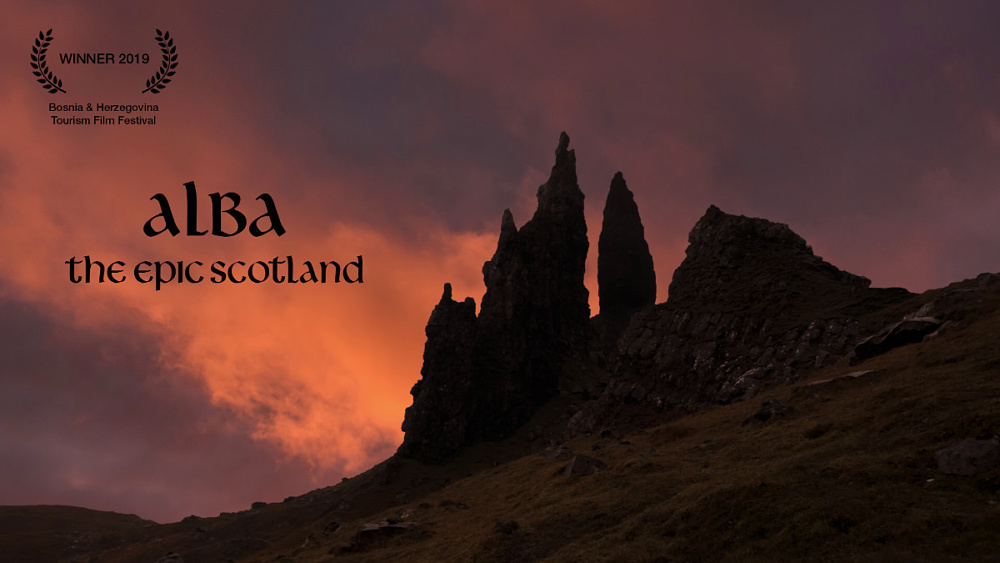 Alba – the Epic Scotland nailed the first place in the time-lapse category at Bosnia & Herzegovina Tourism Film Festival. The award ceremony took place in Belgrade at the end of September 2019

In the last number of Oracle Time you can find several pictures shot for Roger Dubuis, the prestigious watchmaking Swiss company. Last but not least the cover image is mine